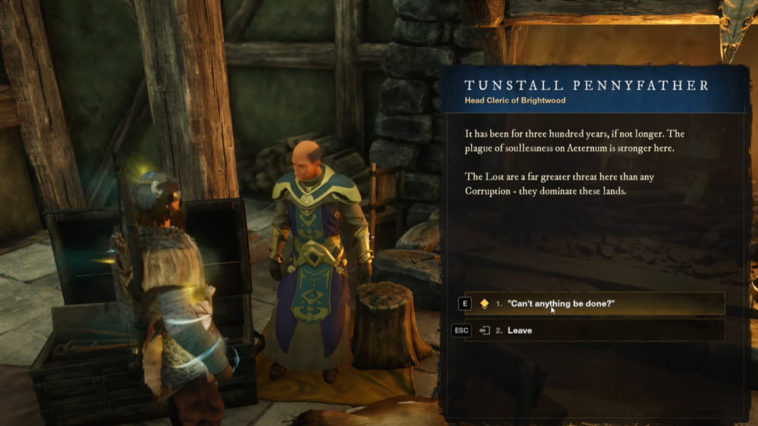 You can begin the quest by talking to Tunstall and he will ask you to gather soil samples in northern towns. You need to collect samples from the northern towns in Brightwood to find out the truth about its curse.

Go to the Sleepy Sarmad town and head to the quest area. You will see blue spots that indicate a soil sample spot. Be careful, there are powerful enemies here so be sure you are fully equipped. Collect 6 Soil samples in this town and defeat Grave Digger enemies to collect Bent Coffin Nails.

After collecting both the coffin nails and 6 soil samples in Sleepy Sarmad, head over to Cathedral de Vasquez. Head further into the Cathedral and you will see that your quest will be changed into Collecting 3 Decayed Binding from the Lost. Defeat Lost enemies until you get 3 Decayed Bindings and talk to Lau Kang to finish the quest.

READ NEXT : Does Forged In Shadow Torch Have Ultrawide Support? 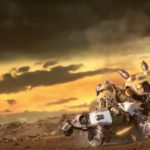 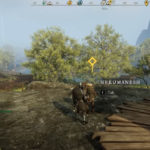