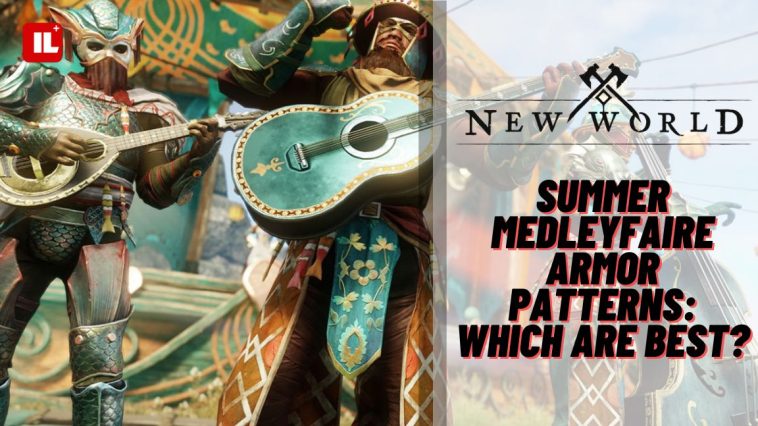 For MMO players out there, we all know about the color coded rarity of items. It’s a simple yet great way to show the player what are the important items to look for depending on the color around it. Some MMOs do it differently but in most games they use white for common items you can buy from any NPCs all the way to gold or orange which for some games are the highest tier you could get. This is a great way to hook the player and catch their eyes when seeing these items, and also a great way to activate that dopamine rush when said player finds one in the game. What if I told you the orange ones aren’t necessarily the better ones in this particular instance? Let’s find out which Summer Medleyfaire Armor Patterns are the best.

Summer Medleyfaire In New World | Which Are The Best Armor Patterns?

In New World there are a lot of different rarities in items. They’re of course color coded for ease of use and to also hook the player on that dopamine. From common to legendary we have White, Green, Blue, Purple and finally Orange. So, when you find an orange item in the game it’s automatically understood that the item could be the best there is. Of course, there’s traits for the items and some of them don’t really help for your build. So even the best item in terms of rarity doesn’t mean it’s actually useful for you.

So why am I giving you a refresher on item rarity? Because with the Summer Medleyfaire even in New World, you can get orange or legendary gear.

Yes, your eyes aren’t playing tricks on you. They did misspell “Colorful” but cut them some slack, there’s no spell checkers in compilers. As you can see with the new event you can craft pretty high-end gear, not only that but the gear score is guaranteed 600 and you don’t need any armoring levels to make these.

You still need some resources to actually make them but that’s not the problem. The problem is that the first 2 perks will always be set, with the 3rd perk being random with a large pool of perks. So, for those who craft these orange items you’ll need to actually craft a lot depending on your luck.

Now look at the green event gear. Uncommon ones, the 2nd tier in rarity. Notice anything different? They have the same look as their legendary counterparts but have a chance of between 590 to 600 gear level. This isn’t much of a downside because players can have a lot of items to help them achieve the maximum gear score.

The main thing about this is that for Armoring Level 150 and no Azoth cost, you are guaranteed to get all 2 perks along with a gem slot which can increase the amount of perks that might be useful for your current build. It costs way less in materials than the Legendary ones and are basically a better deal. But wait, there’s more! Since these are so easy to make and the payout is so great, you can actually buy a bunch of these through the event and sell them afterwards. This is because all of these are tradable!

Now you know the hidden secret of the green items in this event. I wouldn’t have found this if not for 5 Head Survival Gaming who made a video for this. You can get a more detailed explanation from him here: New World Summer Medleyfaire Armor Patterns, Which Are Best? This May Surprise You!! Make Huge Coin! – YouTube 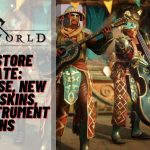 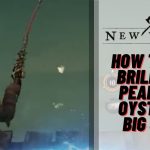