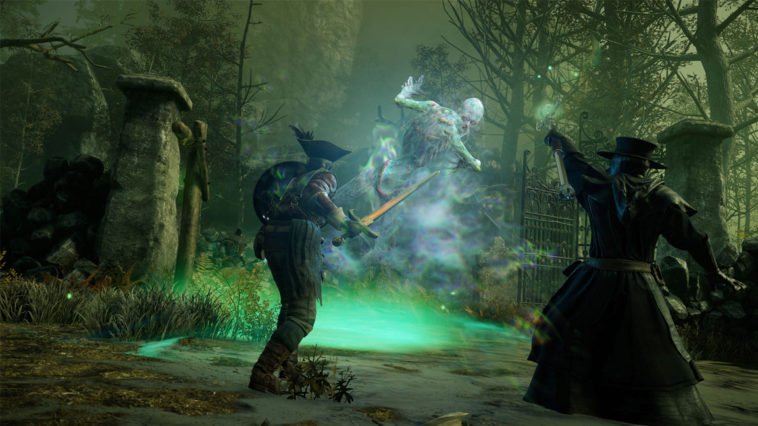 Since there isn’t much helpful information to get players up to speed in the new Amazon Game Studios title- New World, players are kind of zig-zagging to learn how the game works. Things like upgrading your camp, allocating attributes, and other minor mechanics seem undoable if you don’t know what you’re looking for. The camp progression is a big thing though, so read on to find out how to upgrade it!

How To Upgrade The Camp – New World

The confusion that arose about this, was partly because the camps were upgrading on their own before. Players would rank up, and when they reach a certain level, the camp will advance as well. However, that’s not the way it goes now.

To upgrade your camp in New World, you will need to complete two particular quests: ‘Friends In Fashion’ and ‘Animal Instincts’.

The first quest can be obtained when a player reaches a character level of 15. Then, the quest ‘Friends In Fashion’, can be initiated at Monarch’s Bluffs Hamlet.

The second quest, which is the ‘Animal Instincts’ quest, it will be given to players once they get to level 25 in-game. As a consequence, being later on in the game, the second one is a bit more challenging, although, for the rewards that players reap, it can be considered pretty straightforward.

At the current period in time, only these two quests will reward players with a new camp tier.

Most likely, in the future though, we suspect that there will be a whole sequence of quests that will be primarily implemented in the game, as a way to upgrade your camp through the tiers.

Still, this is pure speculation, and New World is still in beta, so there is a chance that a lot of things will change as the full release date is getting closer and close.

The afore-mentioned two quests that are currently available as a way to upgrade the camp in New World, usually go unnoticed by many players.

It is easy to see why, as New World does have a lot of fundamental issues with giving players clear and easy-to-understand information. We hope that this improves in the future. 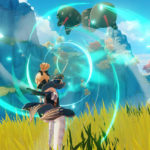 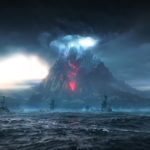